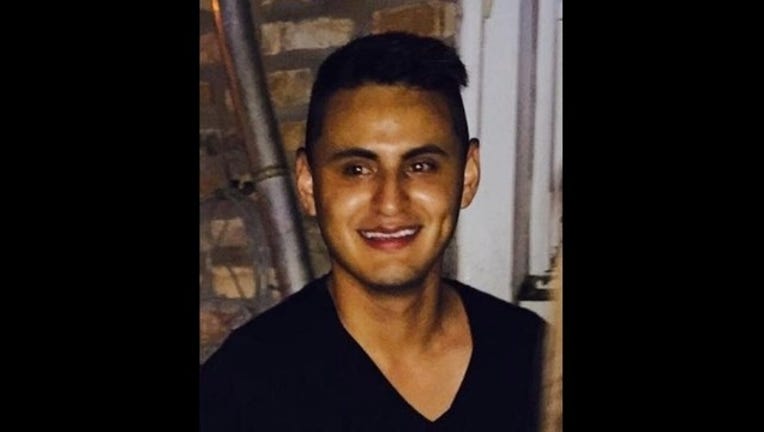 Police are asking the public’s help in finding a 23-year-old man who has been missing from the Little Village neighborhood on the Southwest Side since Wednesday.

Daniel Alvarez has been reported missing from the 2600 block of West Cermak, according to a missing person alert from Chicago Police.

Alvarez is described as a 5-foot-6, 165-pound Hispanic man with brown eyes, black hair and a medium complexion, police said. He has a tattoo on the right side of his chest and was last seen wearing a black V-neck T-shirt, dark blue jeans and possibly white gym shoes.

He has been known to frequent the Pilsen neighborhood, including Harrison Park and Dvorak Park, police said.

Anyone with information about his whereabouts is asked to contact Area Central detectives at (312) 747-8380.