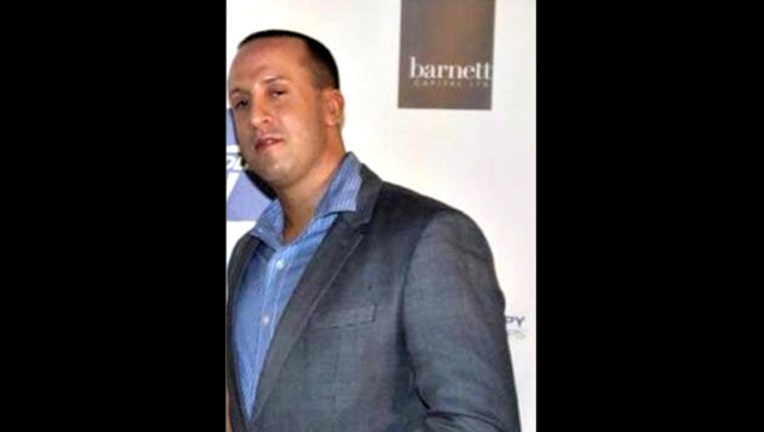 CHICAGO (Sun-Times Media Wire) - A man who was reported missing last week from Logan Square on the Northwest Side was found dead in the Chicago River several days later.

Ari Davidson’s remains were found at 1:13 a.m. June 5 in the Chicago River near the 800 block of North Halsted Street, according to Chicago police.

Davidson, 32, was last seen in the area of North and Ashland avenues on May 31, according to a missing person alert issued by police three days later.

An autopsy did not rule on the cause and manner of his death pending further investigation, according to the Cook County medical examiner’s office.

A funeral for Davidson is scheduled for Tuesday morning at Chicago Jewish Funerals in Skokie, where he lived.