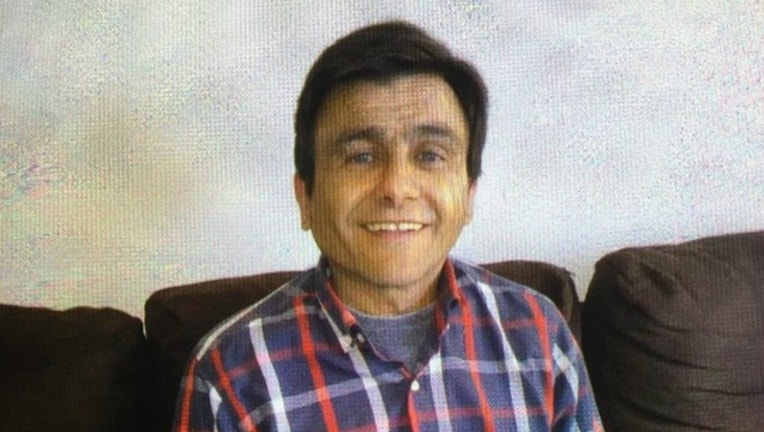 SUN TIMES MEDIA WIRE - Police are looking for a man who has been missing since he left his north suburban Skokie home Friday afternoon.

Ali Al Saleh, 39, left his home about 2 p.m. Friday in the 8800 block of Bronx Avenue in Skokie, according to a statement from Skokie police. He has not been seen since.

Al Saleh, who recently moved to Skokie, does not know English and is not familiar with the area, police said. He left without his wallet or cellphone.

He is described as a 5-foot-8, 150-pound man with brown eyes, brown hair and a medium complexion, police said.