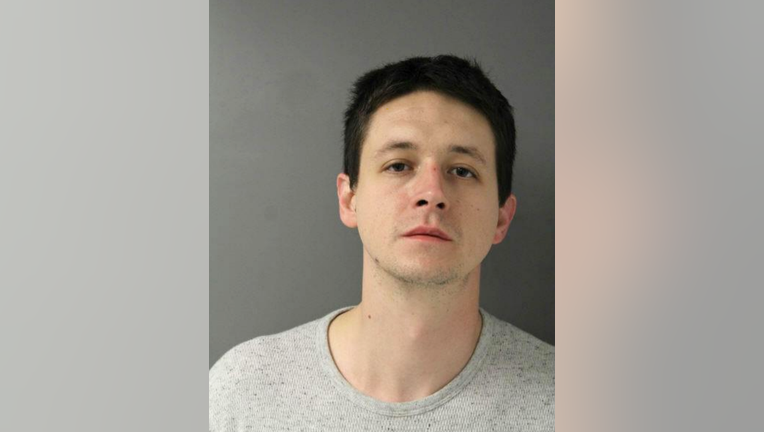 SCHAUMBURG, Ill. - A 33-year-old Elk Grove Village man on bond for burglary in Schaumburg is in custody after more alleged break-ins in the northwest suburb.

The first burglary happened about 11 p.m. Sunday in the 200 block of Bridlewood Court, police said. A homeowner heard shattering glass from a window and confronted the intruder, who ran, police said.

Shortly after, police were dispatched to burglaries at three other homes in the 200 block of Spring Creek Circle, 200 block of Willoby Court and the 1400 block of Willow Road, police said. In each instance, the suspect ran after being confronted by a homeowner.

Cadwell was arrested at a nearby hotel and identified as the intruder by witnesses of each burglary, police said.

He is due back in court May 27 in Rolling Meadows.