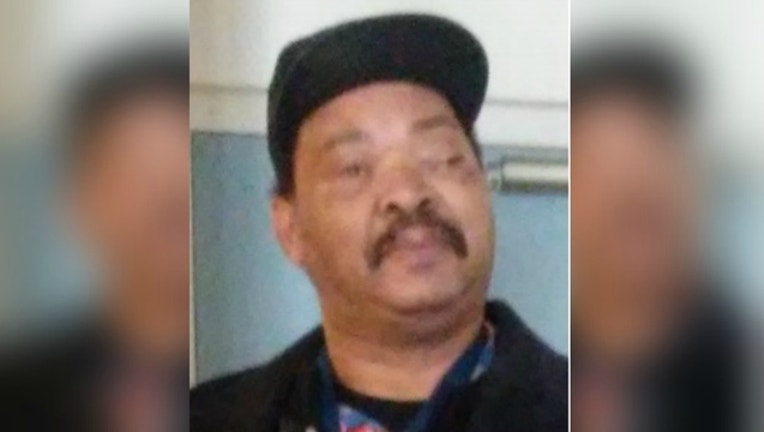 CHICAGO (SUN TIMES MEDIA WIRE) - A man who was reported missing a week ago on the Near West Side has been located, police said Monday.

Willie Gray was seen Sept. 13 in the 1400 block of South Blue Island Avenue, according to a missing person alert from Chicago Police.

Police originally he may be in need of medical attention, but on Monday, police said Gray had been No located.

No further details were given.