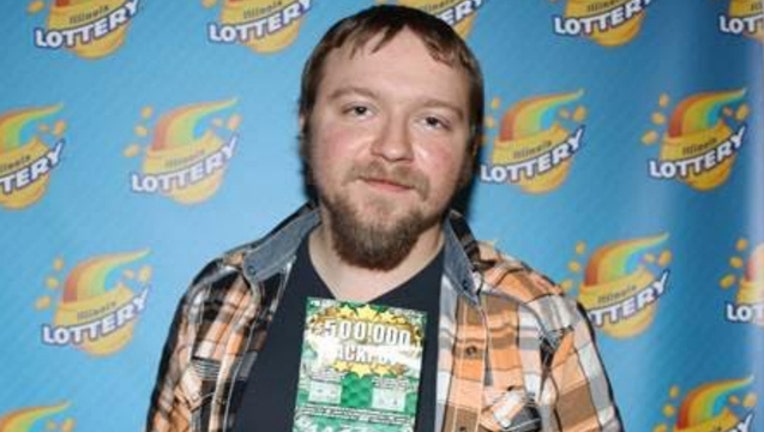 (SUN TIMES MEDIA WIRE) - A $10 ticket turned into a half-million dollar prize for a man in southwest suburban Crest Hill.

Michael MacAuley won $500,000 after scratching a lottery ticket he bought in a vending machine and ended up winning the top prize, the Illinois Lottery said.

“I always wanted to go to college, and now that I won this prize, I can,” MacAuley told the lottery after winning.