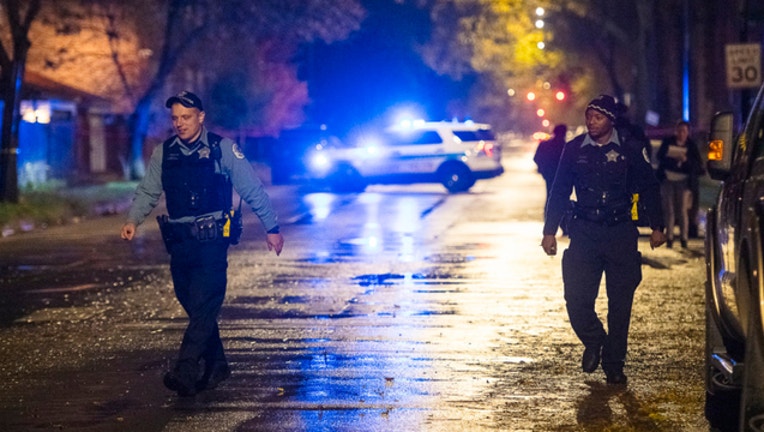 CHICAGO (SUN TIMES MEDIA WIRE) - A man was seriously wounded in a road-rage shooting early Monday in Chatham on the South Side.

Just before 2 a.m., two vehicles involved in a minor traffic accident pulled over to exchange information in the 200 block of East 76th Street, Chicago police said.

An argument broke out and the driver of a blue Doge Charger pulled out a handgun and fired shots, according to police. The passenger of the other vehicle, a 41-year-old man, was struck in the chest, leg and hand.

He was taken to the University of Chicago Medical Center in serious condition, police said. No one was in custody.