CHICAGO (Sun-Times Media Wire) - A man was shot on Interstate 57 in the Morgan Park neighborhood on the Far South Side early Friday.

Multiple people were in a vehicle heading northbound on I-57 near 115th Street at 1:40 a.m. when someone in a second vehicle opened fire and a man was struck, according to a statement from Illinois State Police.

The shooter’s vehicle, which was occupied by at least three males, had followed them from a gas station on 119th Street and down the northbound ramp onto I-57, police said. It drove away after the shooting.

The vehicle the victim was in drove to another gas station at 99th and Halsted, where authorities were called, police said. The victim, a man in his 30s, was taken to Advocate Christ Medical Center in Oak Lawn with non-life-threatening injuries. 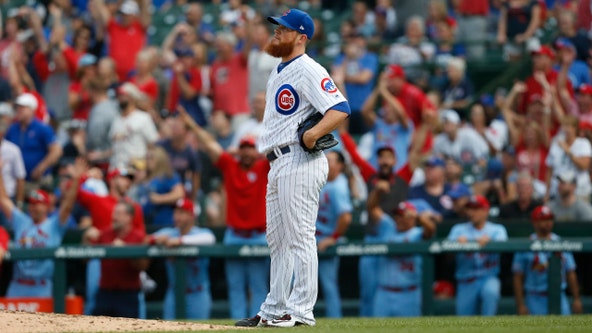