CHICAGO - Chicago police are asking for the public's help in identifying a man who they say slapped a 10-year-old girl on the buttocks at a Northwest Side park.

Around 11:30 a.m. on Monday, police say two 10-year-old girls were riding their bikes northbound on Wolcott Avenue when a man driving a silver/gray vehicle tried to talk to them.

Not long after, the two girls were locking their bikes on a bike rack at Harrison Park when the same man approached one of the girls from behind and slapped her on the buttocks, police said.

A park district employee confronted the man and he fled the scene in an unknown direction, police said. 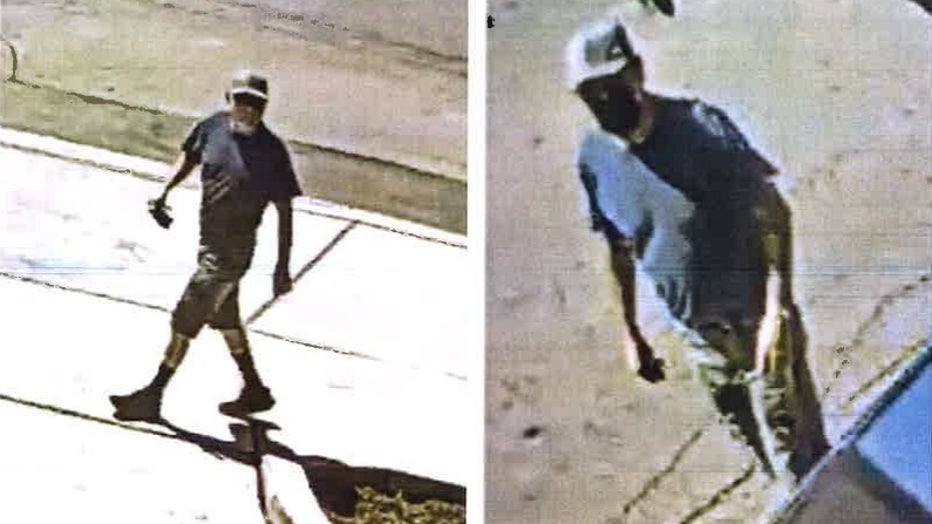 The suspect was described as a white male, or male white Hispanic (light complexion), 50 to 60 years old, standing 5-foot-8 to 5-foot-10, and wearing a black surgical mask concealing his gray facial hair (goatee).

Anyone with information is asked to contact the Special Investigations Unit at 312-492-3810. Anonymous tips can be submitted at CPDtip.com.