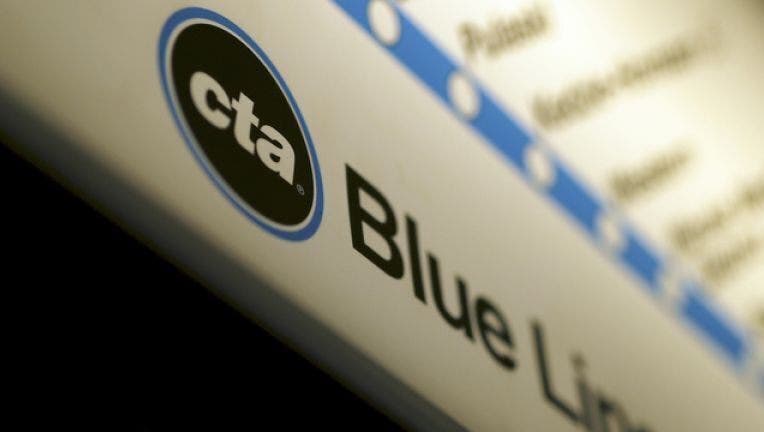 CHICAGO - A 51-year-old man was stabbed Thursday after getting into an argument with someone on a CTA train in Old Irving Park on the Northwest Side.

About 3:35 a.m. he was riding a Blue Line train when he got into an argument with a male in the 4100 block of West Irving Park Road, who pulled out a knife and stabbed him in the neck, Chicago police said.

No arrest have been made, police said.