Police are searching for a man who is said to have vandalized a Pilsen business on Sunday, after he was denied entry because he did not have a vaccine card.

PILSEN - Police are searching for a man who is said to have vandalized a Pilsen business on Sunday, after he was denied entry because he did not have a vaccine card.

Around 11:30 a.m., in the 1100 block of West 18th Street, an unknown man entered a family-owned business called El Trebol Liquors and Bar, and attempted to take several cases of alcohol without paying, police said.

A manager confronted the offender, and a verbal fight occurred. The offender then threw an unknown object, breaking the front door, before fleeing.

As the manager started cleaning the mess, employees say the suspect pulled a large knife from his car in an attempt to stab the business owner. The owner immediately locked the door and called 911. 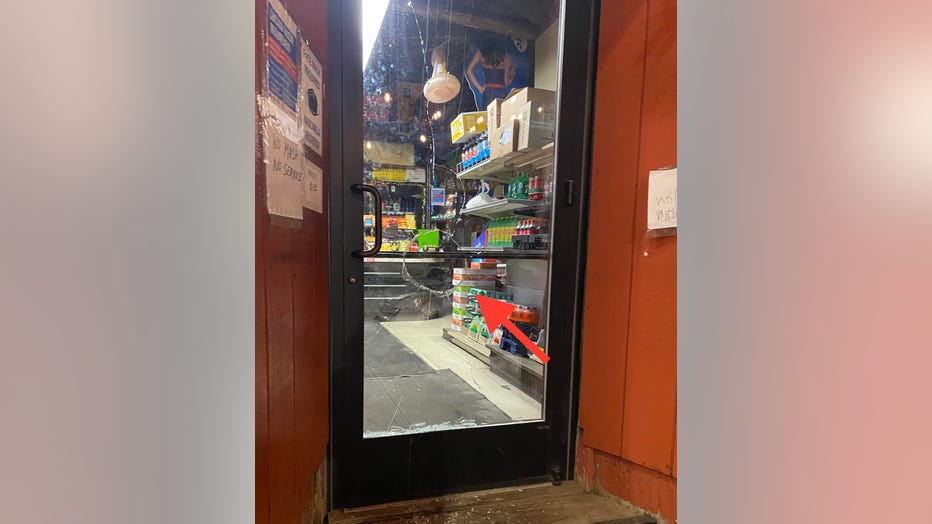 The manager was not injured and the offender fled the scene again.

"They wanted to come in and have a drink, some of them didn’t have their COVID cards as requested," the manager said. 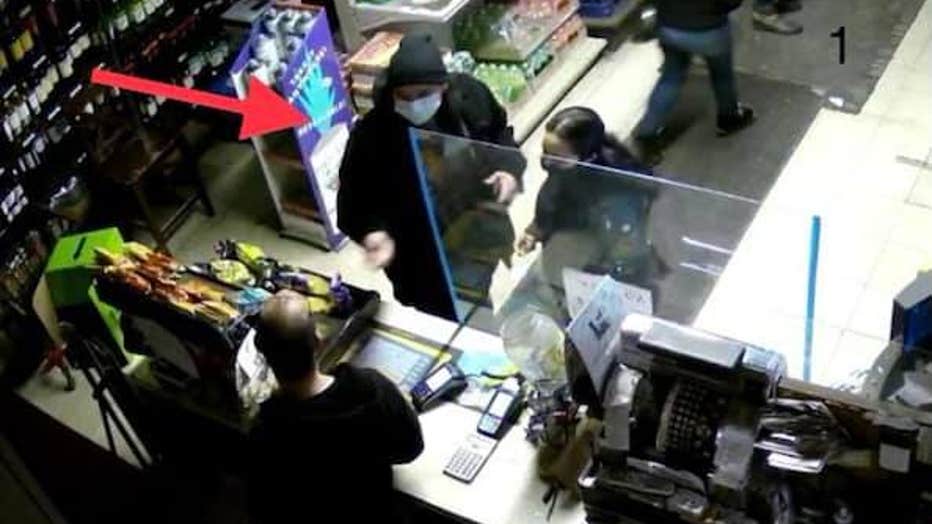 In a community alert Monday, the business wrote: "Yesterday our beloved family-owned business was vandalized by a man after a person in his group was denied entry to our vintage bar because they did not have the vaccination card required by the city. After breaking the glass of the front door, the man returned with a knife intending to hurt the manager. Seconds before the attack, another man in that same group had attempted to rob some liquor and was kicked out.

We are extremely concerned and disheartened by this unfortunate incident that left our employees and patrons worried for their safety. We call on other businesses in the area and the Pilsen community to stay vigilant and help keep each other- our bar- safe."

The business added that it is committed to following the city’s COVID-19 mandates and is requesting valid vaccination cards before allowing entry.

The business has served the community since the 1950s and the manager says he's never had an issue like this.

Illinois Restaurant Association leader Sam Toia says enforcing the vaccine mandate hasn’t been easy. According to reports, at least 13 Chicago businesses have been cited since the mandate took effect. Authorities are optimistic mitigations will soon scale back.

"If we keep the positivity rate flattening, hopefully by February we can see the mandate behind us" Toia said.

No one is in custody at this time and Area Three detectives are investigating.