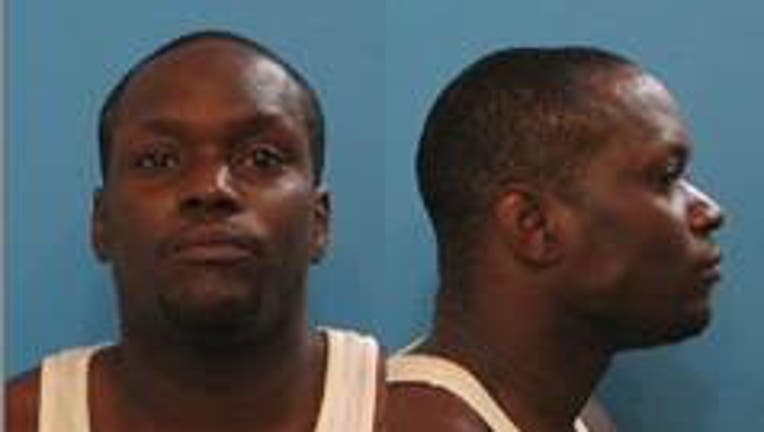 RACINE, Wis. - A Chicago man wanted for a murder nearly two years ago in north suburban Waukegan was arrested Wednesday in Wisconsin.

A first-degree murder warrant was issued for 43-year-old Donyelle Roberts in December 2018, Waukegan police said. He is accused of fatally shooting 51-year-old Terrance Shelton on Sept. 19, 2018.

Officers were called about a man down in the front yard of a home in the first block of North Jackson Street and found Shelton with an apparent gunshot wound, police said. He was pronounced dead at the scene.