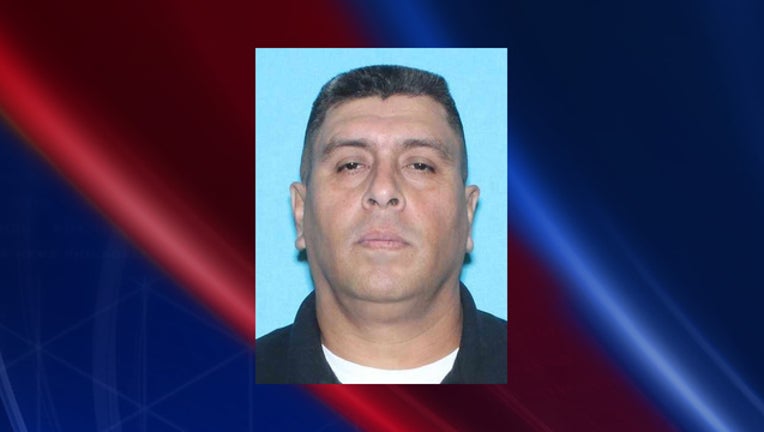 HOUSTON (FOX 26) - Crime Stoppers and the Houston Police Department are asking for the public's help locating a suspect wanted for allegedly sexually assaulting multiple children over the past year.

Police say Cruz sexually assaulted multiple girls between the ages of 9 and 11 over the past year who were involved with his sports team in Houston's Northside.

Cruz is described as a Hispanic male, 6'0" tall, 275 pounds, with brown eyes and short brown and gray hair.

Police say Cruz may be in the Pasadena area and sometimes uses the name "John Cruz".

Anyone with information can call Crime Stoppers at 713-222-TIPS. You can remain anonymous and may be eligible for up to a $5,000 reward for information in the case.