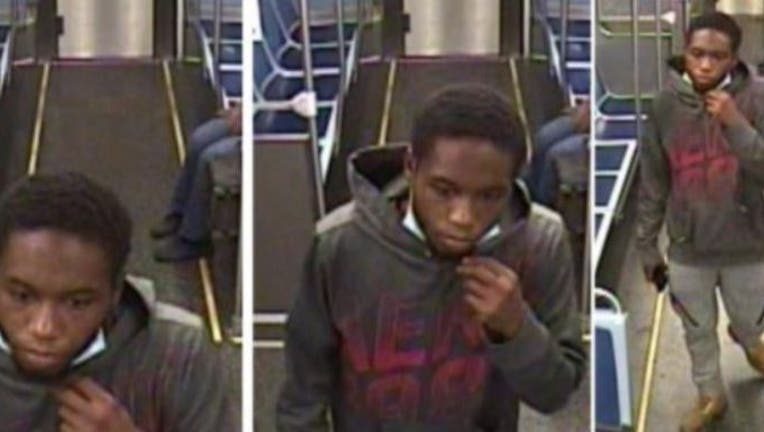 Surveillance images of a person suspected of stabbing four homeless men in July and August 2020 in the South Loop and on a CTA train. | Chicago Police Department

CHICAGO - A man is wanted by police for allegedly stabbing four sleeping homeless men — one fatally — since July at Grant Park and on the CTA.

The first stabbing on July 9 left a man dead in a grassy area of Grant Park. Aaron Curry, 58, was found with a knife stuck in his neck in the 1100 block of South Michigan Avenue, Chicago police and the Cook County medical examiner’s office said. He was found at 9 a.m. that day, but it was unclear how long he had been dead, police said.

The next attack happened July 15 at the 63rd Street Red Line station. A 63-year-old homeless man walked into St. Bernard Hospital saying he had been stabbed at 1:50 a.m. while sleeping, police said.

On July 24, another man was seriously wounded in Grant Park. A 53-year-old homeless man was sleeping under a blanket when he was stabbed multiple times in his neck and head area, police said. Officers patrolling the area at 6:40 a.m. found the man dripping with blood, walking down the street. He was treated at Northwestern Memorial Hospital.

The latest attack happened early Tuesday, Aug. 18, on a Red Line train near 95th Street, police said. A homeless man, 40, was woken up to someone stabbing him in the neck and wrist. He went to Christ Medical Center in Oak Lawn, where he was listed in good condition.

The suspect is between 5-foot-9 to 6-foot-1, police said. He was wearing a gray hooded sweatshirt with red “Aero 1987” written on the front.