The man who allegedly attacked Ald. James Cappleman (46th Ward) in Uptown has been charged with a misdemeanor.

CHICAGO - A man faces a misdemeanor charge after allegedly attacking Ald. James Cappleman (46th) when the alderman responded to a resident’s text about "a group of intoxicated individuals."

Tony Landers, 58, struck the North Side alderman on the head with a blunt object Saturday night on Racine Avenue near Leland Avenue, three blocks north of his ward office, Chicago police said.

Cappleman was not seriously hurt and refused medical treatment. Cappleman said that he had gone to the corner to check on a drunken disturbance at the corner.

Cappleman said he knew Landers and had met with him several times before to discuss the man’s problems. 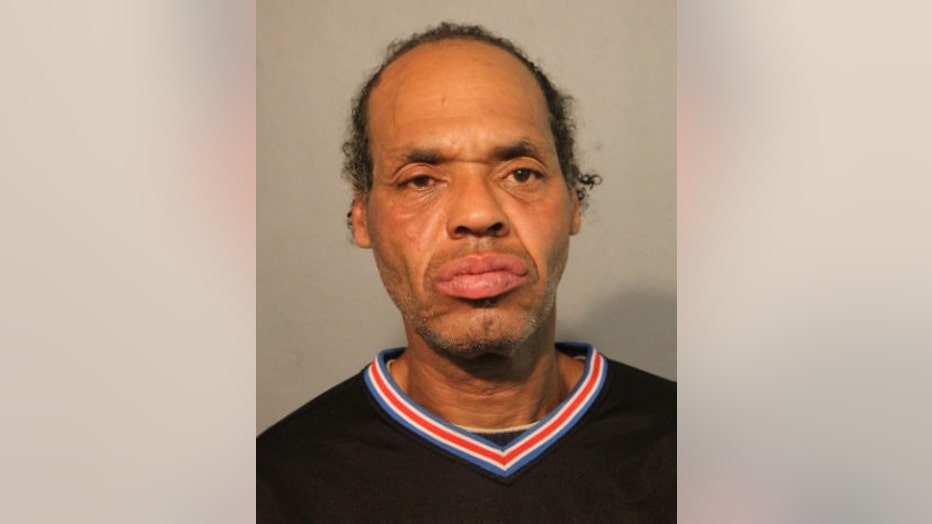 "I know the individual who assaulted me. I have sat with him numerous times to help him address his addiction issues that have also led to him being without a job and a home," Cappleman said in a statement. "I continue to push for interventions that get people the real help they need."

Landers was arrested after the attack and charged with misdemeanor aggravated assault/public property. He was given a court date in late October and released from custody.

Cappleman said that while it's important to be compassionate to the needs of the addicted, it is also important to recognize that the disruptive behavior that's become more common at this corner can be frightening to residents. 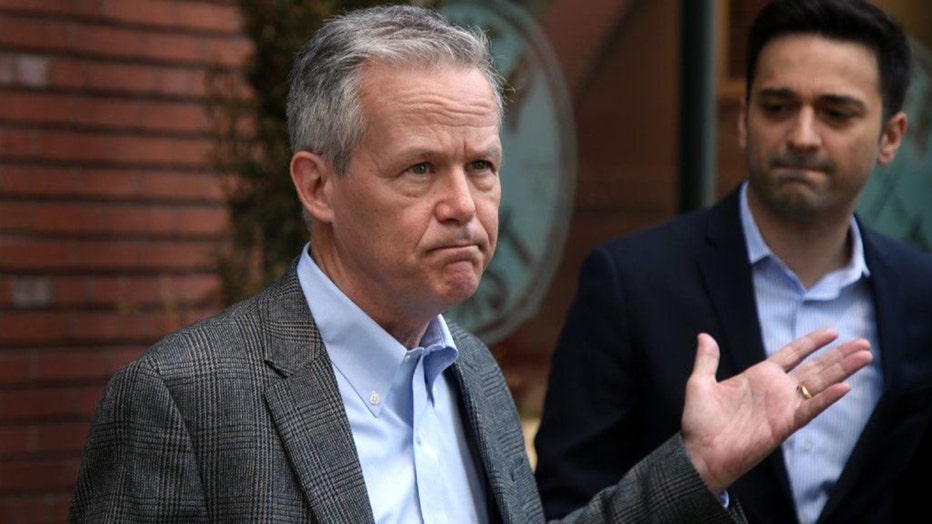 "The community suffers when this type of behavior takes over a street corner," he said. "Many residents who live near the intersection of Leland and Racine do not feel safe walking down the sidewalk."

Cappleman has been attacked at least two other times while in office.

In 2012, Cappleman said a career criminal who’s been arrested more than 440 times charged at him with a knife. Two months earlier, an Uptown woman allegedly pushed him into the street after he swept up bread crumbs she was feeding to pigeons.