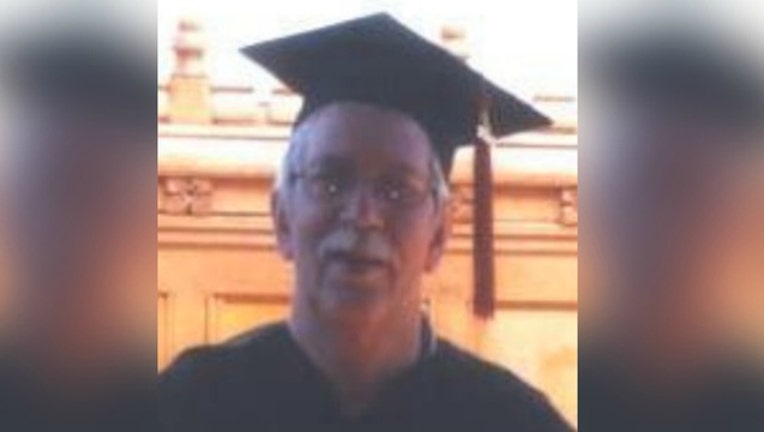 CHICAGO (SUN TIMES MEDIA WIRE - Police are looking for a 65-year-old man with bipolar disorder who went missing Tuesday evening from the Marquette Park neighborhood on the Southwest Side.

Thomas Beemsterboer was last seen walking westbound in the 3800 block of West 68th Place about 5 p.m., according to a missing person alert from Chicago Police.

Anyone with information about his whereabouts is asked to contact Area Central Special Victims Unit detectives at (312) 747-8380.