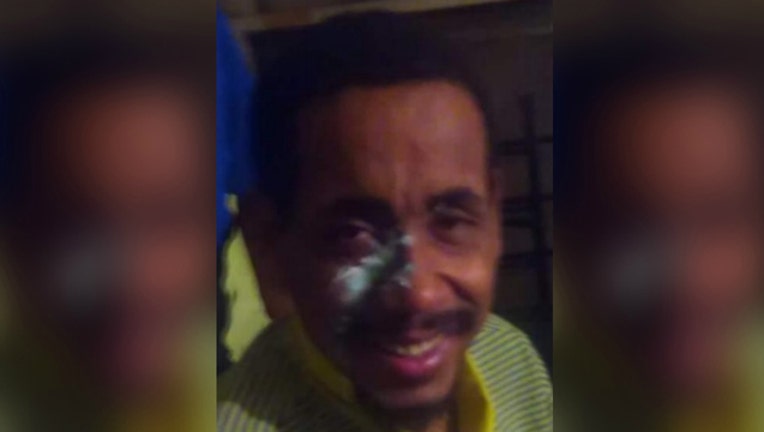 CHICAGO (SUN TIMES MEDIA WIRE) - A 37-year-old man with a cognitive disability has been reported missing from the South Side Chatham neighborhood.

Maurice Thompson, who is non-verbal, was last seen Wednesday in the 7900 block of South Stewart, according to a missing person alert from Chicago Police.

Anyone with information is asked to contact Area South Special Victims Unit at (312) 747-8274.