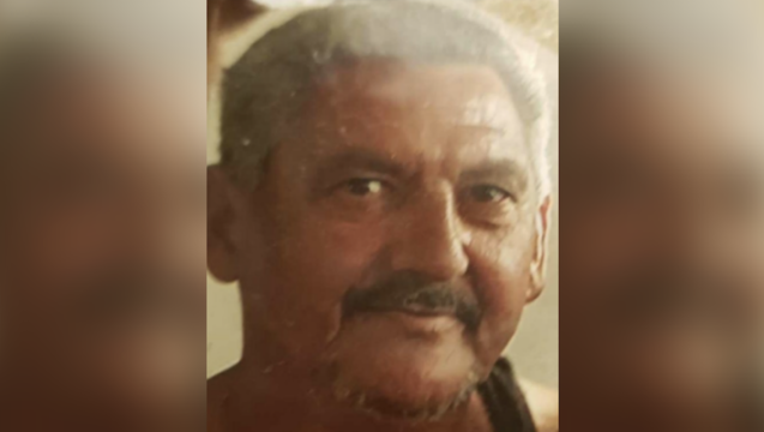 Wigberto Viera was reported missing from the 1000 block of North Drake. | Chicago Police

CHICAGO (Sun-Times Media Wire) - Police are searching for a 59-year-old man with schizophrenia who went missing Friday from the Humboldt Park neighborhood on the West Side.

Wigberto Viera was reported missing from the 1000 block of North Drake, according to an alert from Chicago Police.

Police reported that Viera may be in danger.

Anyone with information about his whereabouts should call Area North detectives at (312) 744-8266.