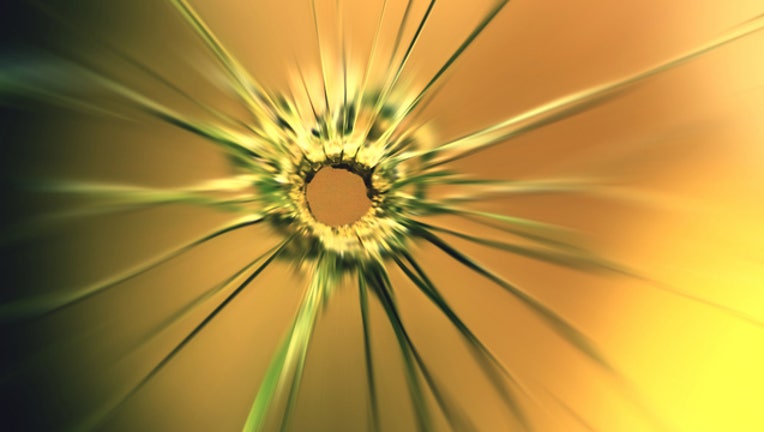 CHICAGO (Sun-Times Media Wire) - A man was shot while he was riding in a vehicle on the Eisenhower Expressway early Saturday on the West Side.

The man, whose exact age was unknown, was sleeping in a rear seat of a vehicle about 4:30 a.m. as it drove west on  I-290 near Racine Avenue, according to Illinois State Police.

Someone in another vehicle on the expressway fired shots at the vehicle he was inside and he was struck in the knee, police said.

The driver took the man to Rush University Medical Center, where he was treated for a gunshot wound that was not life-threatening, police said.