SUN-TIMES MEDIA WIRE - Two people are facing charges following a traffic stop Saturday night in the Englewood neighborhood on the South Side.

Officers stopped a gray Chrysler 200 sedan for a vehicle code violation about 9:35 p.m. near 74th and Halsted streets, according to the Cook County Sheriff’s Office.

An officer approached the car and smelled marijuana inside, the sheriff’s office said. A search of the car turned up a loaded, .380-caliber Cobra FS380 handgun near the passenger seat where 24-year-old Darien Word was sitting. Marijuana, a digital scale and plastic bags were also found.

Word, of the West Englewood neighborhood, was paroled in November 2017 following convictions for drugs and weapons, the office said. The gun found near Word was reported stolen in DeKalb County.

The driver of the vehicle, 22-year-old Mercedes Robinson of the Englewood neighborhood, was charged with manufacture or delivery of marijuana between 30 and 500 grams, possession of marijuana and possession of drug paraphernalia, the sheriff’s office said.

Robinson’s bail was set at $10,000 while Word’s was set at $50,000, according to Cook County court records. They were both released on I-bonds and were expected back in court Feb. 2. 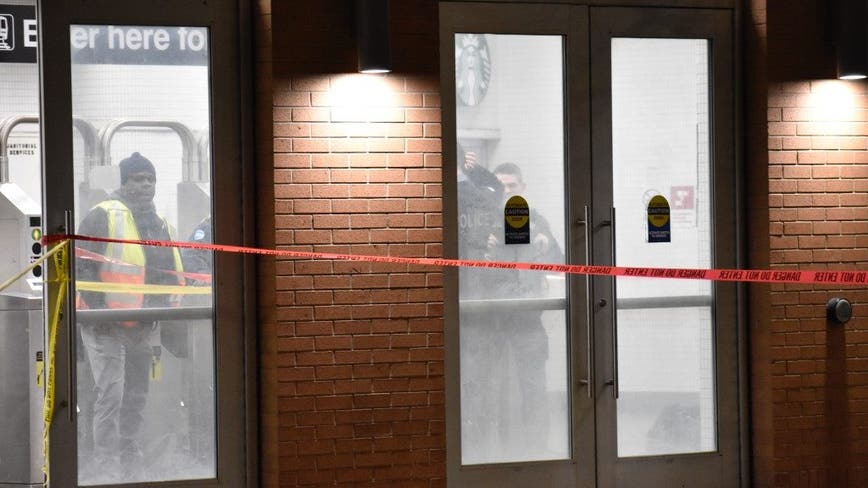