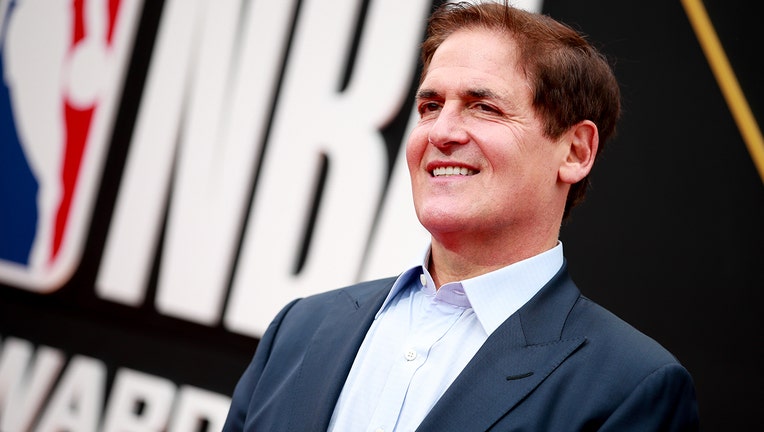 LOS ANGELES - Billionaire and “Shark Tank” co-host, Mark Cuban is pushing for a new approach to prop up the economy — $1,000 stimulus checks to be sent to American households every two weeks for the next two months.

The investor and owner of the Dallas Mavericks told CNBC that it’s critical to help the two economies that exist: one comprised of people able to pay their bills and one that’s not.

“Those without [help] are struggling badly,” Cuban told CNBC. “We need to get them help.”

And this isn’t the first time Cuban has pushed for the plan.

In May, Cuban proposed this idea on Twitter, writing, “It's time to face the fact that PPP didn't work. Great plan, difficult execution. No one's fault. The only thing that will save businesses is consumer demand. No amount of loans to businesses will save them or jobs if their customers aren't buying.”

The Paycheck Protection Program (PPP) was established at the end of March as part of the $2.2 trillion CARES Act, allowing businesses with fewer than 500 workers to receive low-interest loans.

RELATED: Could Americans still receive a second stimulus check? Everything we know

According to a Goldman Sachs survey released in May, a majority of small businesses that utilized the PPP expected to run out of money by the first week of August. The findings showed that “84 percent of firms that received loans through the small business rescue program would exhaust their funding by the end of the month. Only 16 percent of recipients anticipate being able to maintain their payroll without additional government aid,” FOX News reported.

Will you get a second coronavirus stimulus check?

President Trump has previously signaled that he supports sending a second round of direct cash payments to Americans.

Cuban tweeted that 128 million households in the country should be given $1,000 every two weeks for the next two months with a stipulation that they spend the money in 10 days or lose the money — a quick way to funnel money back into the economy, Cuban contends.

“Now I don’t care what they spend it on,” Cuban told KNX 1070 News Radio in May. “It could be candy, it could be rent, it could be their mortgage, it could be anything that they deem necessary to them or that they want.”

Cuban noted on Twitter that there is still a lot of risk in the use-it-or lose-it approach, and “a lot to be considered.”

The prospect of a second stimulus check, and the timeline or availability of another coronavirus relief payment, remains uncertain.