HILLSIDE, Ill. - A mausoleum where eight Chicago Catholic leaders are interred was briefly opened to the public to mark the 25th anniversary of the death of Cardinal Joseph Bernardin.

More than 50 people toured the site Sunday at Mount Carmel Cemetery in Hillside.

"People come and they take away (lessons for) their life. It’s all part of their journey of faith," Deacon Glenn Tylutki said, referring to the art and mosaic tiles inside.

Bernardin died in 1996 at age 68. Eight bishops or archbishops are in the mausoleum, the Chicago Tribune reported. 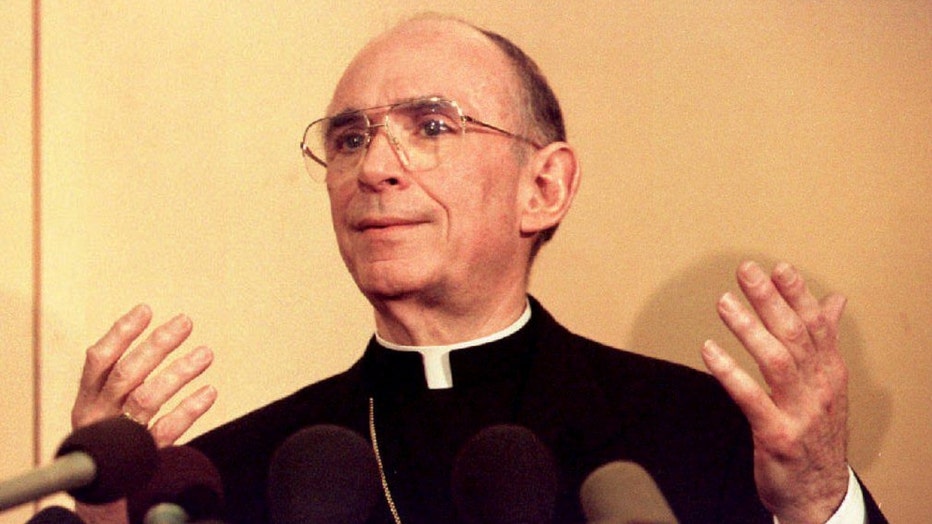 "They’re in this building all by themselves. It’s kind of special," Cameron Fox said. "And it’s really pretty."

Cardinal Francis George chose to be buried near his parents in Des Plaines. He died in 2015.