CROWN POINT, Ind. - A Gary man was sentenced to 130 years in prison Friday after being convicted in the 2020 killings of two teenage boys found shot to death in a northwest Indiana home.

Prosecutors said the teens were slain execution-style on Oct. 16, 2020, in a residence near Griffith as Amaya was searching for a missing handgun.

"We all have to live with that decision," Vasquez said of the sentence, the Post-Tribune reported. "You deserve all this."

Amaya said he would appeal.

"All of this was over a gun," Robinson’s father, Jonathan Robinson said. "Something that cost a few hundred dollars. Now, my son is gone forever." 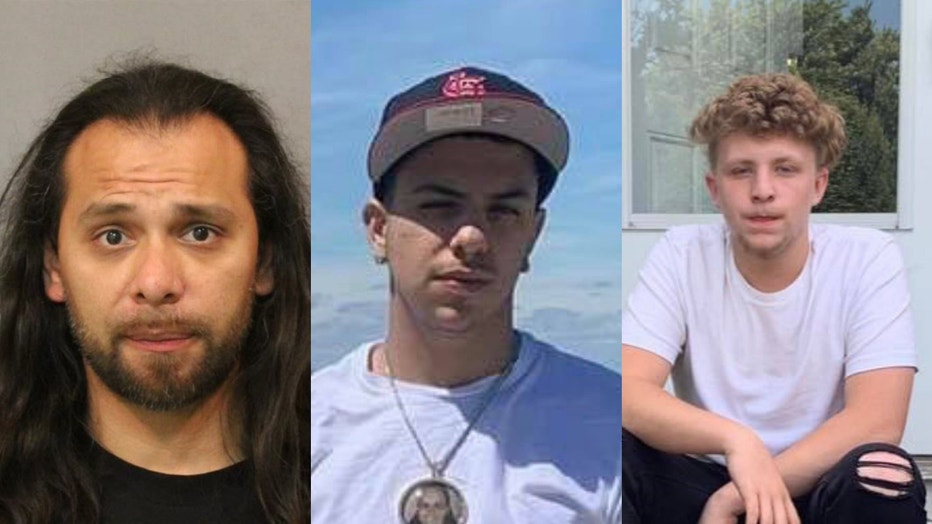 Amaya’s lawyer, Steven Mullins, asked for a 60-year sentence — 55 years on both murder counts, to run concurrently, with another five years on the firearms enhancement.

Deputy Prosecuting Attorney Jacquelyn Altpeter asked for the 130-year sentence — 60 years each on both murder counts and 10 additional years for the firearms enhancement.