Maywood police have canceled an Amber alert issued for a 3-year-old girl they said had been abducted by a woman Tuesday morning. The child was located safely Tuesday afternoon, police said.

MAYWOOD, Ill. - An Amber Alert has been canceled for a 3-year-old girl who police say was abducted Tuesday morning in Maywood.

Shortly before 10 a.m., Maywood police received a call of a child abduction that happened at 1701 South 1st Avenue.

Police say the child, identified as Kyaira Montgomery, was taken by 31-year-old Shaina Davis during a DCFS visitation. Police said there had been an order of active protection against Davis. 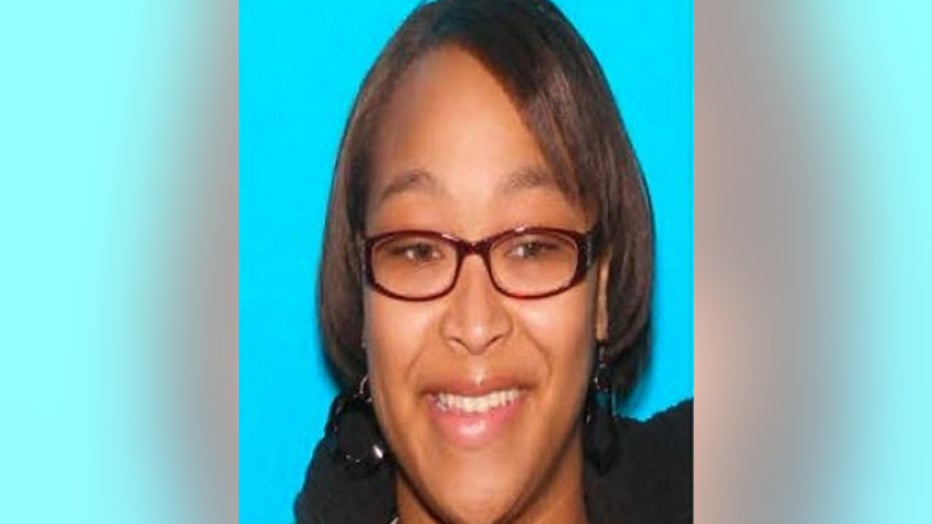 An investigation revealed that Davis and the child were dropped off by an Uber driver at an unknown location in LaGrange, police said.

After further investigating, Maywood police were led to a home in LaGrange. Detectives breached the house and recovered the child unharmed, police said. 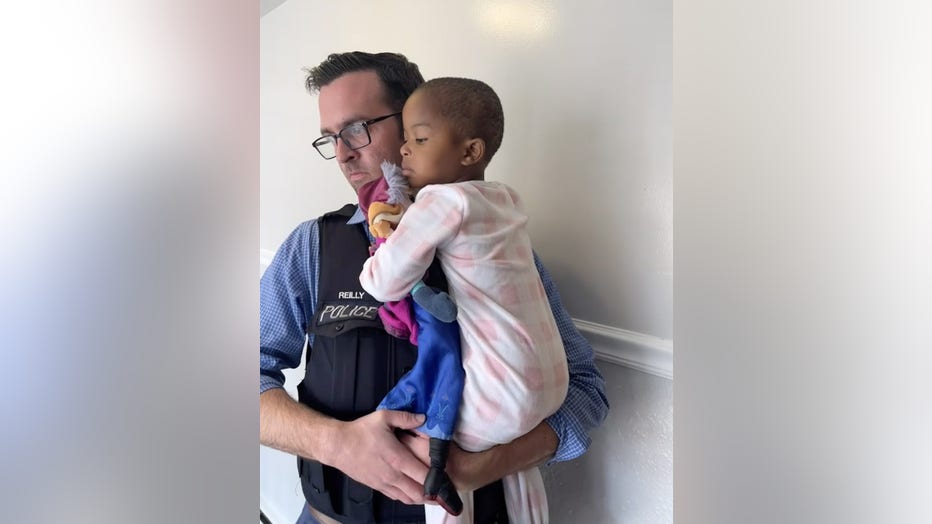