Investigators said 11-month-old Mercedes Lain was seen last Saturday when her parents left her in the care of their friend. (Credit: IN.gov, WSBT, NNS)

Investigators said the girl was last seen Saturday when her parents left her in the care of their friend, Justin Miller.

Police found Miller Monday, and after a series of interviews, Miller led police to the girl’s remains, authorities said. 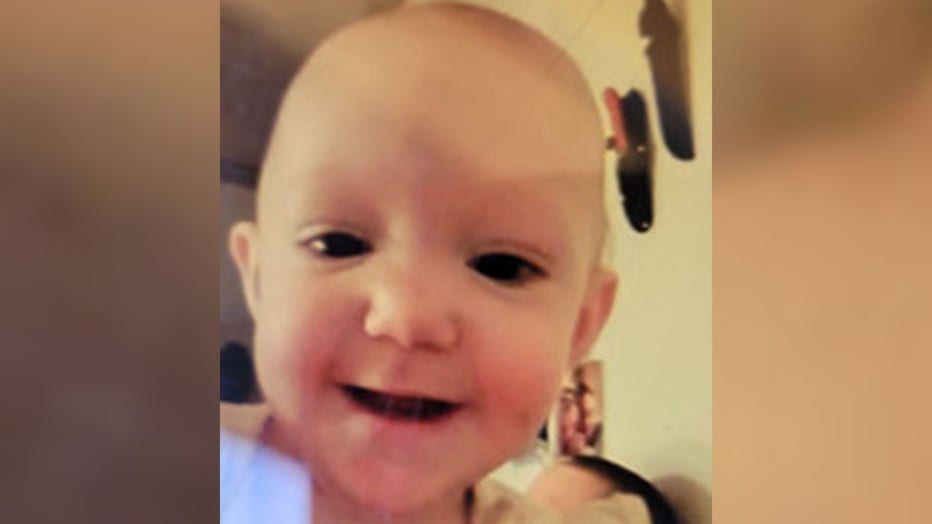 "The search for Mercedes Lain, 11-month-old, ended approximately at 9 p.m. in the remote, obscure, densely-forested area not far from the Starke County-Marshall County line. It was in Starke County. And she was deceased," E. Nelson Chipman Jr., the Marshall County prosecutor, confirmed.

"Everyone wanted to find Mercedes alive and healthy," Chipman Jr. continued. "We wanted it to turn out differently. It didn’t."

Investigators said there was no indication that the parents knew the girl’s fate when they reported her missing Sunday.

"The FBI stands ready to assist, as we did here, any time a child goes missing, of tender age," FBI’s Paul Keenan said. "We flew in people from around the country at the request of the local law enforcement here to try and bring this to a resolution as quickly as possible."

Officials are awaiting an autopsy to determine the exact cause of death. More charges may be filed based on autopsy results, authorities said.