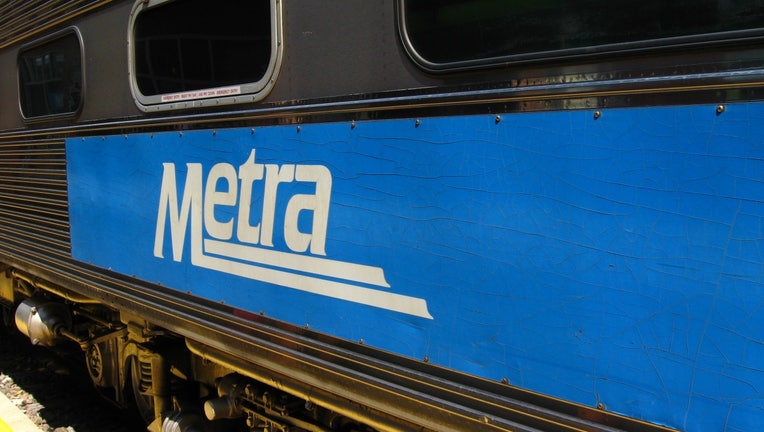 CHICAGO - Metra announced Sunday that all trains would resume operating on alternate weekday schedules this week.

Starting Monday, all lines will return to alternate weekday schedules, which were first implemented in March after a severe drop in ridership due to the coronavirus’ spread, Metra said in a statement.

Metra suspended all service June 1 in response to protests against the Minneapolis police killing of George Floyd that prompted Mayor Lori Lightfoot to shut down access to the Loop for four days.

Metra resumed service on June 3, but with a modified Sunday schedule that did not include the SouthWest Service, Heritage Corridor and North Central Service lines.

Those lines will join the rest of the transit service in returning to an alternate weekday schedule Monday, Metra said.

The alternate schedules can be found here.