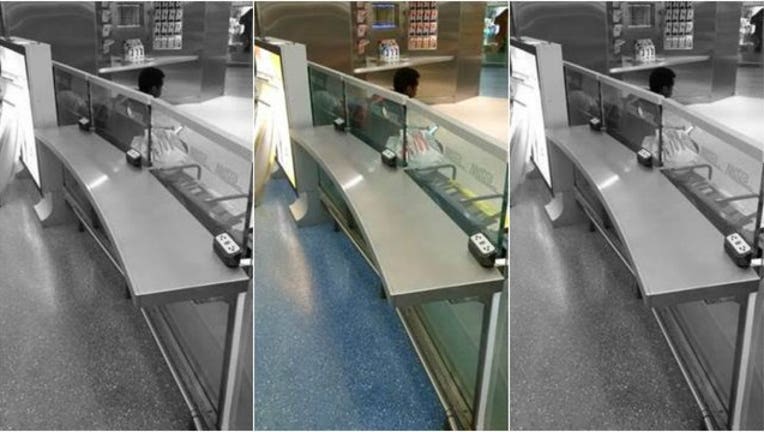 Some commuters may have already noticed the charging stations at the Millenium, Van Buren and LaSalle Street stations, as well as the Ogilvie Transportation Center. Another station is located in the lower suburban concourse at Ogilvie near the Metra Market.

The stations are free and recharge smartphones, tablets and laptops. They were built using manpower and resources from Metra’s railyard shops at an estimated cost of up to $7,000.

A charging station will also be installed in the coming months in the ticketing area at Union Station. Metra will also be installing free Wi-Fi in the waiting areas of downtown stations within 45 days, and plans to test Wi-Fi on train cars before January 2016.