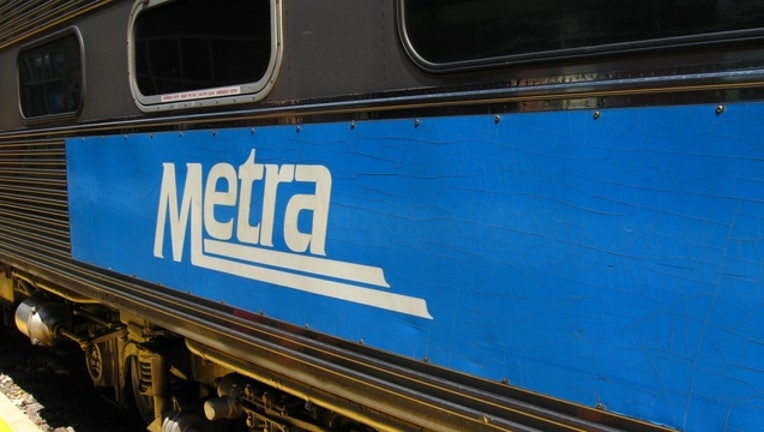 Inbound train No. 300, scheduled to arrive at Ogilvie Transportation Center at 5:23 a.m., was stopped shortly before 5 a.m. after striking a pedestrian south of the Highwood station, 317 Green Bay Rd., according to an alert from Metra.

All inbound train movement was subsequently halted south of the station, the transit agency said. Commuters were urged to seek alternate transportation on the Milwaukee District North Line and listen to platform announcements or refer to Track Your Train on metrarail.com for service changes.

Extensive delays were anticipated, the transit agency said. Additional details on the pedestrian were not immediately available.

Outbound train No. 303, scheduled to leave Ogilvie at 5:43 a.m., was not operating because of the incident, Metra reported. Train No. 305 was scheduled to accommodate customers, but a delay was anticipated.

The CTA was honoring Metra tickets throughout the morning commute on the Purple Line, near the Wilmette and Evanston stations from Linden to Howard; on the Red Line, near the Jarvis, Morse and Howard stations; and on the Brown Line at Damen, Metra said.