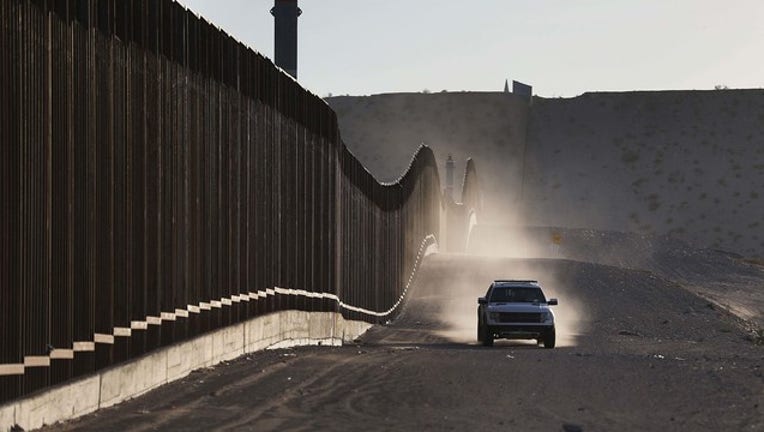 LORDSBURG, N.M. (AP) - U.S. Border Patrol agents say a man among hundreds of migrants detained in New Mexico in recent days has been diagnosed as having been infected with flesh-eating bacteria.

The man was transported to a hospital after telling an agent that he had a growing rash on his leg.

Officials said in a statement Friday the unidentified migrant will require extensive treatment.

Flesh-eating bacteria is a rare condition called necrotizing fasciitis that spreads quickly and can be fatal.

The bacteria usually gets into the body through a minor cut or scrape and can cause a serious infection that can destroy muscle, skin and other tissue.

Sometimes surgery is needed to remove the infected area.

It's rare for the infection to spread to other people.

The man's home country was not disclosed.