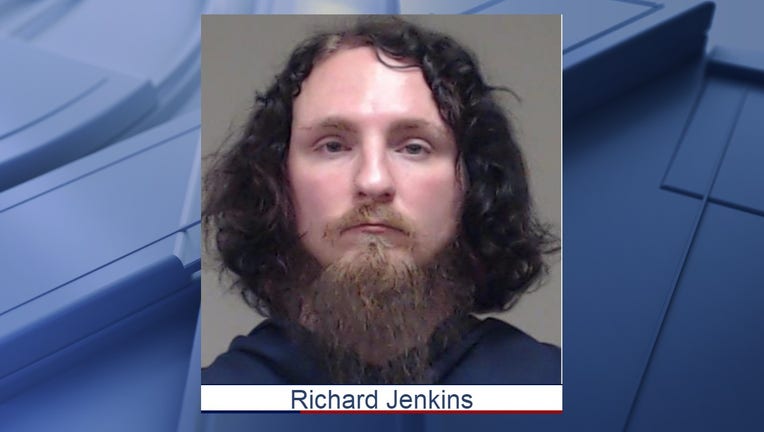 MCKINNEY, Texas - The Collin County Sheriff's Office said a Minnesota man drove more than 800 miles to meet who he thought was a 15-year-old McKinney girl.

Agents within their Child Exploitation Unit said they went undercover, pretending to be a teenage girl, and spoke online with 27-year-old Richard Jenkins II.

The sheriff's office said Jenkins "made clear his intentions to meet and engage in sexual activity," and told the girl to tell her parents that she would be staying at a week-long camp in Minnesota.

Investigators arrested Jenkins at a North Texas park on Saturday and arrested him for online solicitation of a minor.

The Texas Department of Public Safety assisted in this case.

The sheriff's office reminded parents to monitor what their children are doing online.