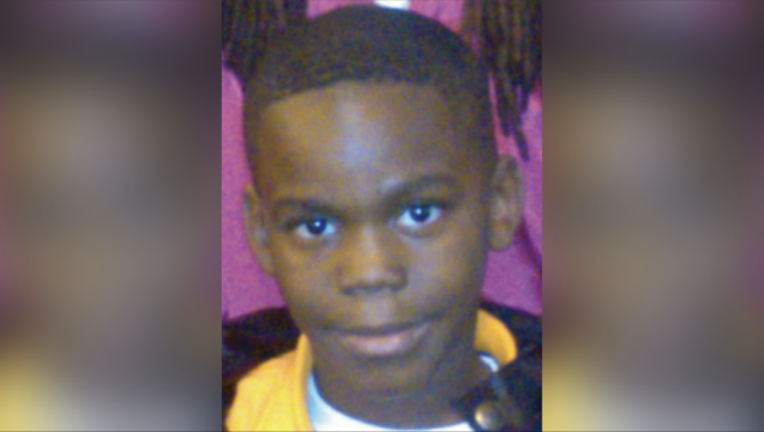 Reginald Freeman, who also goes by “Reggie,” went missing about 4 p.m. from the 4500 block of South Evans, according to a missing person alert from Chicago Police.

Police said in a statement Monday afternoon that Freeman has been found.