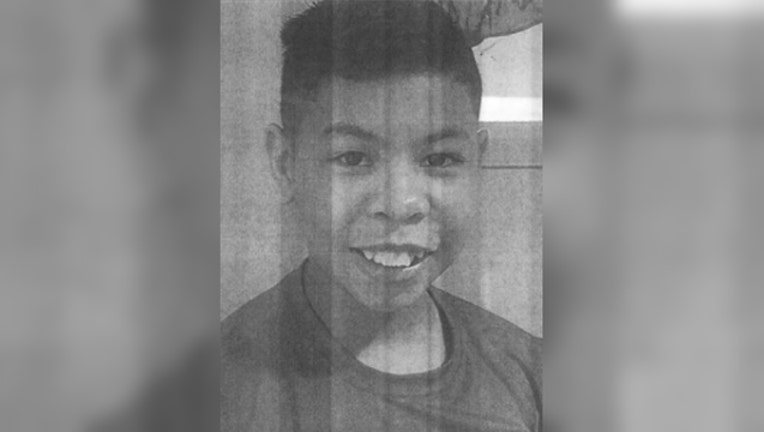 Marcus Belizaire has been missing for nearly a week. (photo provided by police)

Marcus Belizaire was last seen Monday in the 4700 block of North Wolcott Avenue, according a community alert from Chicago police.

Authorities announced Monday that Belizaire has been found.