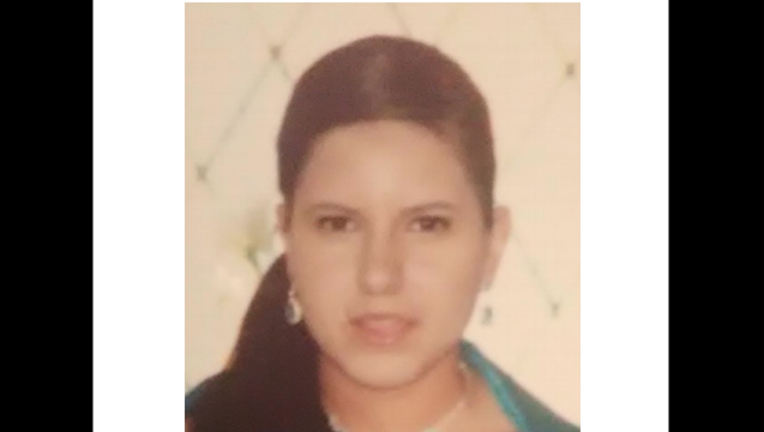 CHICAGO (Sun-Times Media Wire) - Police are looking for a 19-year-old woman who was reported missing from the Little Village neighborhood on the Southwest Side.

Vanessa Hernandez-Salaz was last seen Wednesday at her home in the 2600 block of West 23rd Place, Chicago police said.

She was described as a 5-foot-6 Hispanic girl weighing about 130 pounds with a medium-tone skin color, brown eyes and brown hair, police said.