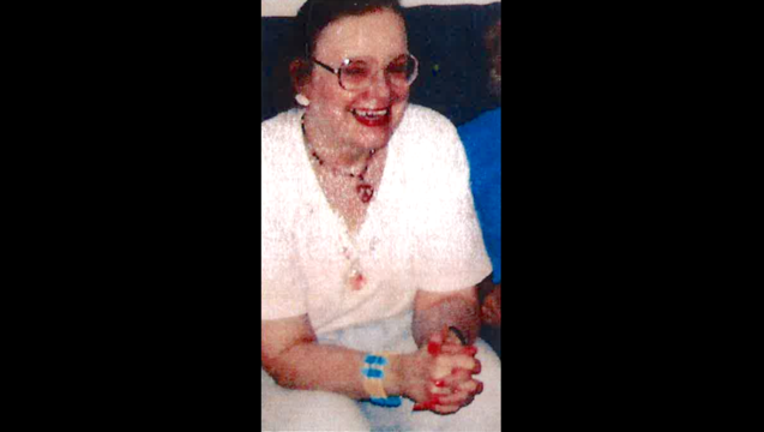 CHICAGO (Sun-Times Media Wire) - A woman has been found after she was reported missing from Garfield Ridge on the Southwest Side.

Police announced Friday afternoon that Polzin had been found safe.