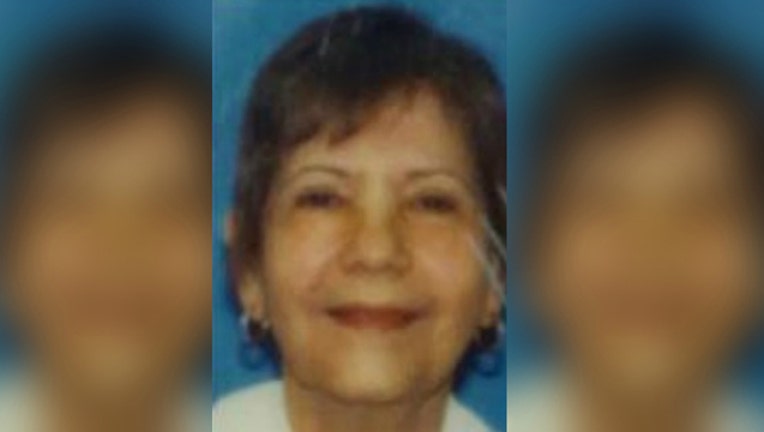 CHICAGO (SUN TIMES MEDIA WIRE) - An elderly woman who was reported missing from the West Lawn neighborhood on the Southwest Side Tuesday was found near the Cook County Jail a day later.

Cook County sheriff’s officers on a routine bike patrol found 80-year-old Maria Nieves sitting the steps of a sheriff’s office administrative building Wednesday in the 3000 block of South California, according to a statement from the sheriff’s office.

Nieves was reported missing Tuesday and had last been seen in the 3700 or 3800 block of West 69th Street, police said in a missing person alert.

She did not know how she had gotten to the building from her West Lawn home nearly six miles away, nor did she know what happened in the 24 hours she was missing, the sheriff’s office said. She has been reunited with her caretaker, a friend she grew up with in Puerto Rico.