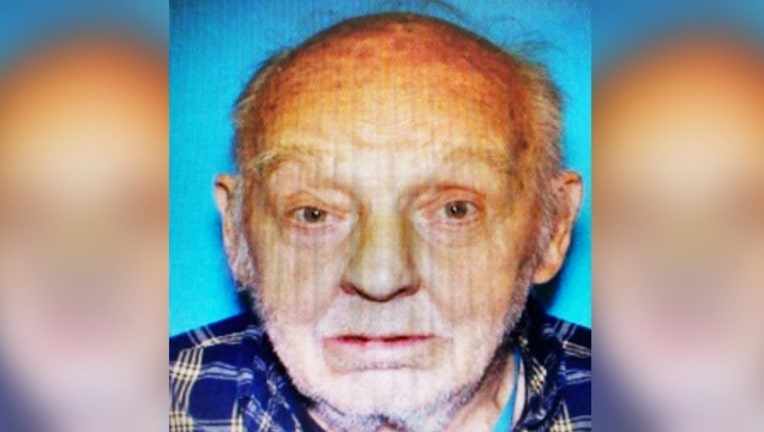 CHICAGO (Sun Times Media Wire) -- An 85-year-old man has been reported missing from the Bridgeport neighborhood on the South Side.

Fred Bernard Sr. was last seen Thursday in the 1200 block of West 32nd Street, according to Chicago police.

Bernard Sr. was described as a 5-foot-4, 150 pound man with gray hair and hazel eyes.