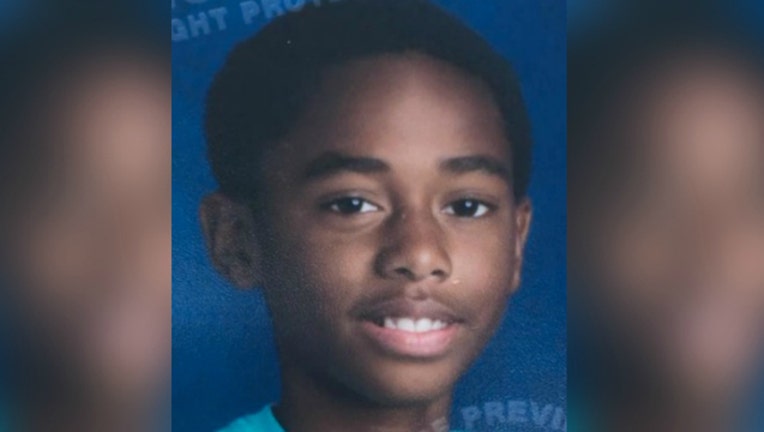 CHICAGO (SUN TIMES MEDIA WIRE) - A 9-year-old boy who was reported missing Saturday from the Northwest Side Logan Square neighborhood has been found.

Jonathan Clay, of the 2600 block of North Spaulding, ran out of his house at 10 a.m. after being reprimanded by his parents, according to a missing person alert.

He has since been found safe and reunited with his family, police said Saturday night. No other details were released.