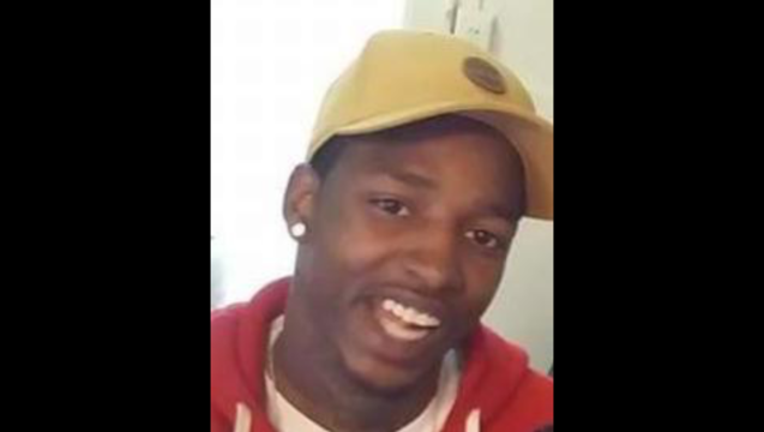 CHICAGO (Sun-Times Media Wire) - A man reported missing since Friday may be in the West Side Lawndale neighborhood or on the city’s Far South Side, authorities said.

Travis Conner, 25, was last seen Friday, according to a missing person alert from Chicago police.

Anyone with information about him was asked to call Area Central detectives at (312) 747-8380.