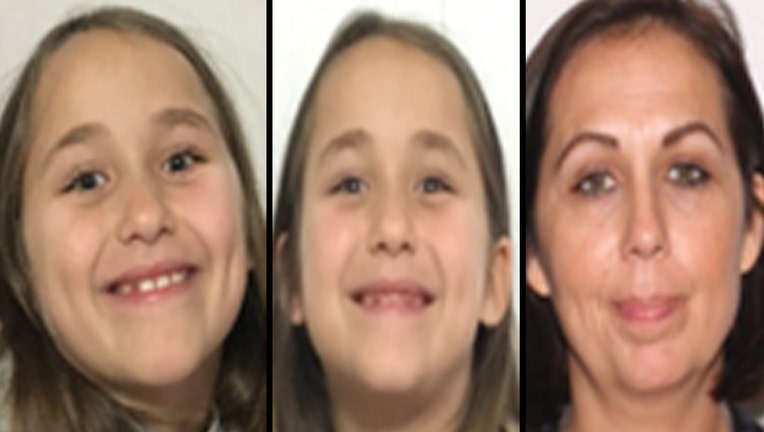 CHIPLEY, Fla. - A Florida MISSING CHILD Alert that had been issued for two seven-year-old girls from Chipley, Florida, has been canceled.  The Florida Department of Law Enforcement (FDLE) said that Braylen and Brylee Pate have been located and are safe.

An alert was issued late Tuesday afternoon after authorities believed the two girls may have been traveling with Vanessa Cotromano, 39, in a 2020 blue Nissan Altima with Florida tag GIDV22.  The FDLE announced the girls were located just before 10 p.m.

Cotromano was taken into custody after the Florida Highway Patrol (FHP) spotted her vehicle traveling westbound on Interstate10 near the 128-mile marker in Jackson County. The children were unharmed.

Cotromano is facing charges of interfering with child custody and violating a court order.  Investigators with the Washington County Sheriff's Office are being assisted by the FDLE and FHP.