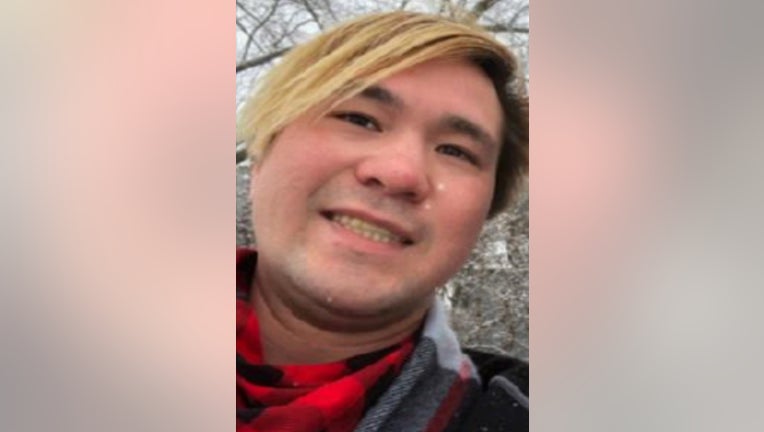 CRYSTAL LAKE, Ill. - A 27-year-old man has been reported missing from Crystal Lake in the northwest suburbs.

"We do not suspect Jon’s disappearance was the result of foul play; however, we share in his family’s concern for his well-being," police said.

Police asked anyone with knowledge of his whereabouts to call detectives at (815) 356-3620.