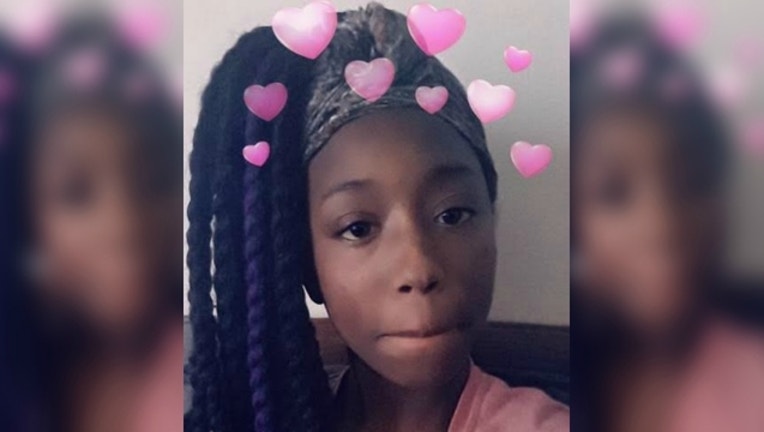 SUN-TIMES MEDIA WIRE - A 15-year-old girl was reported missing Tuesday after she was last seen a week ago in South Suburban Ford Heights.

Tyshekka Poole was last seen about 7:30 p.m. Jan. 19, according to the Cook County Sheriff’s Office.

Poole was supposed to go to a relative’s house, but left for another location, the sheriff’s office said. She was described as a 5-foot-6, 130-pound black girl with brown eyes and black and purple braids.