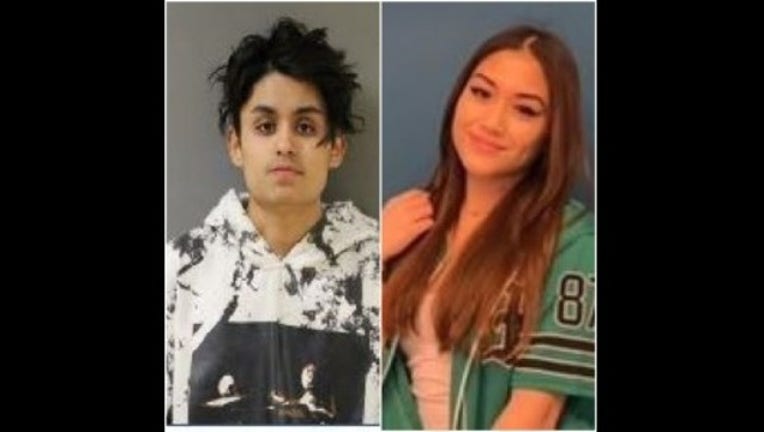 Sheriff’s police are asking the public for help finding two teens who are missing from Des Plaines.

Marienne Catanoan, 15, and 17-year-old Jose Salgado went missing April 25, according to an alert from the Cook County sheriff’s office. Both are from unincorporated Des Plaines and might be in Iowa.

Catanaoan is about 5-foot-2, 130-pounds with brown eyes and brown hair. She was last seen in a blue sweater with polar bears on it, green camouflage pants and tan Air Jordan shoes.

Salgado is about 5-foot-8, 145-pounds, with brown eyes and black hair. He was last seen in a black hoodie, black jogging pants and white gym shoes.