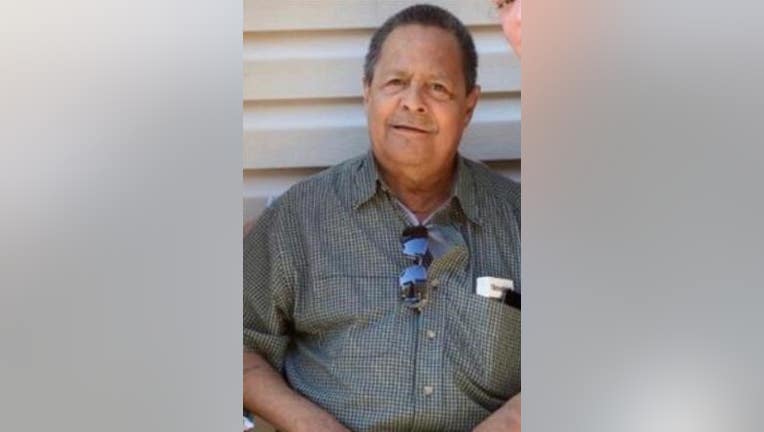 CHICAGO - A man reported missing from Douglas Park on the West Side has been found safe, police said.

Jesse Delgado, 70, was last seen in the area of Mt. Sinai Hospital.

City officials in Hammond, Indiana tell FOX 32 News they have obtained surveillance video from a nearby business that clearly shows 12-year-old Kyrin Carter going into the Little Calumet River. The boy with autism has been missing since last weekend.