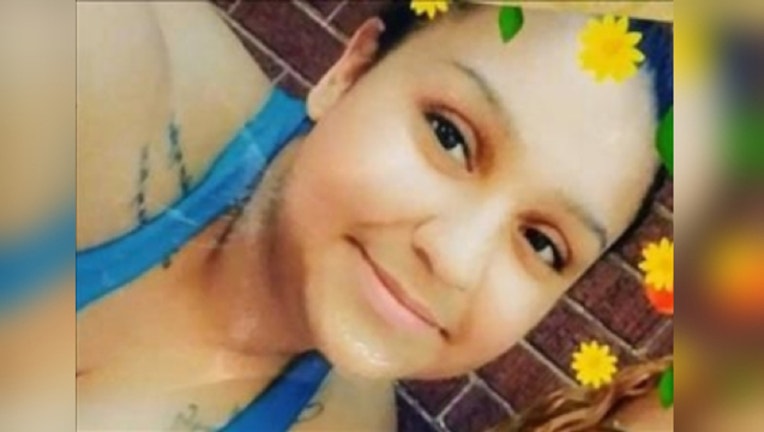 Marissa O’Campo was last seen Oct. 8 near the intersection of Montrose Avenue and Kedzie Avenue, according to police. She may be suffering from memory loss due to a recent car accident.

O’Campo was described as a Hispanic woman with brown eyes, black hair, about 5-foot-2 and 165 pounds, with a scar on her forehead.