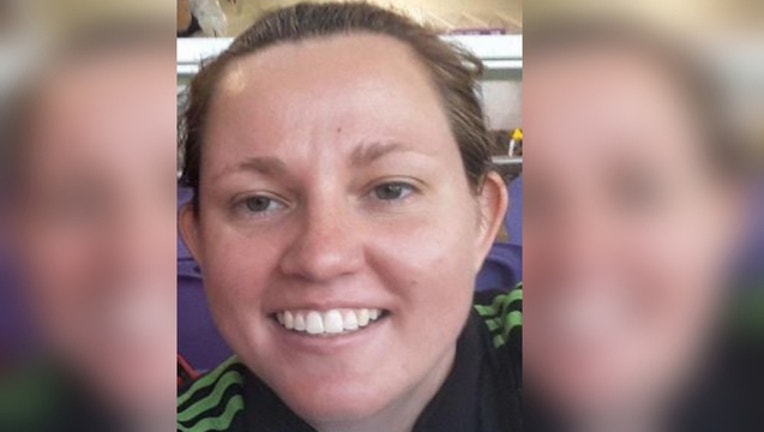 Stephanie Acosta, who goes by the nickname “Stevie,” was last seen earlier in the day in the 500 block of North Desplaines Street, according to a missing person alert from Chicago police.

Acosta, described as white, about 5-foot-5 and 190 pounds, was wearing a charcoal gray sweater with a collar, blue jeans and gym shoes, police said. She has blue eyes and brown hair.

Acosta was wearing green-rimmed glasses and a red hat. She has a tattoo on the inside of her left ring finger.