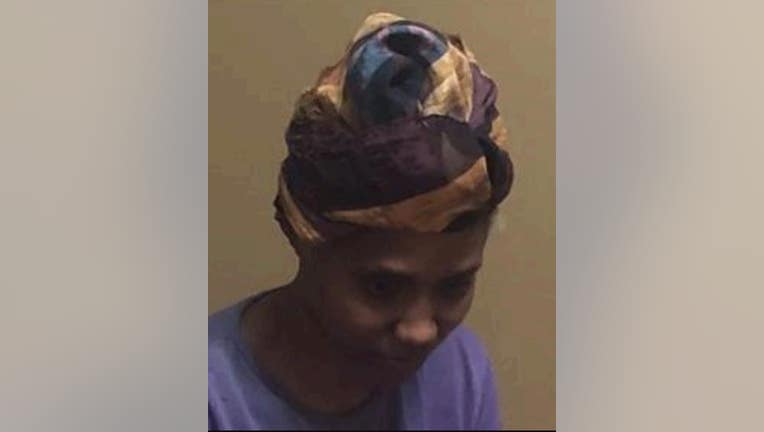 CHICAGO - Chicago police are asking for the public’s help finding a 53-year-old woman who has been missing for weeks.

Police said Smith may be wearing a colorful head scarf and gray coat, and may appear mentally ill, homeless or mute. She does not carry identification, has limited experience leaving the home and is in need of medical attention, police said.