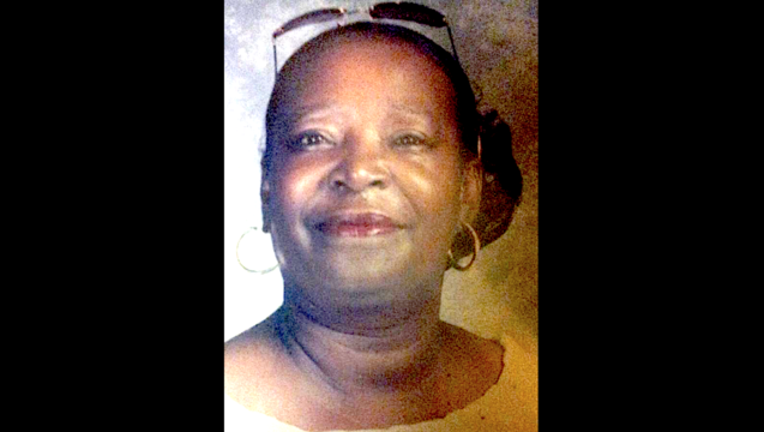 CHICAGO (Sun-Times Media Wire) - The body of a missing 67-year-old woman with dementia was found Monday morning at a closed health center in the South Side Bronzeville neighborhood.

Ernestine Booker was last seen Oct. 23 in the 400 block of East 41st Street, according to an alert from Chicago police.

About 11 a.m. Monday, Booker’s body was found roughly two miles away at the site of the former Sykes Medical Center at 2555 S. King Drive, according to police and the Cook County medical examiner’s office. She was pronounced dead a half hour later.

Results of an autopsy conducted Tuesday were pending, the medical examiner’s office said.