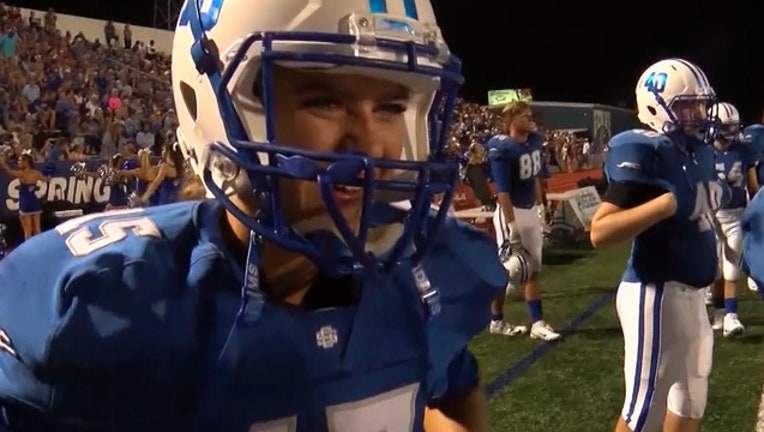 OCEAN SPRINGS, Miss. (AP) - One Mississippi high school senior had to quickly discard her crown after being named homecoming queen - and put on a football helmet.

She then put on her football uniform and later kicked the winning extra point to lead her team to a 13-12 victory over George County High School, local news outlets reported.

Primarily a soccer player, Foster has been kicking with the football varsity since she was a sophomore. She's been a member of the homecoming court for four years.

She put her crown back on after the game, posing for photos in her football uniform and tiara.

This story has been corrected to show that Foster kicked a game-winning extra point, not field goal. 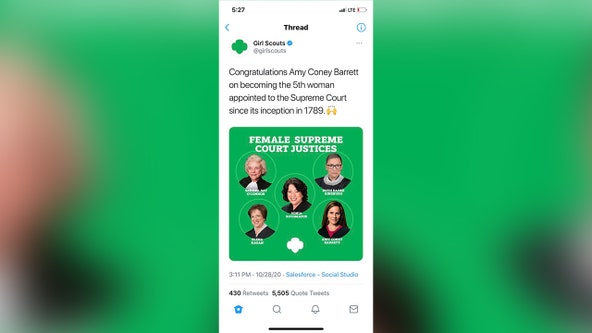