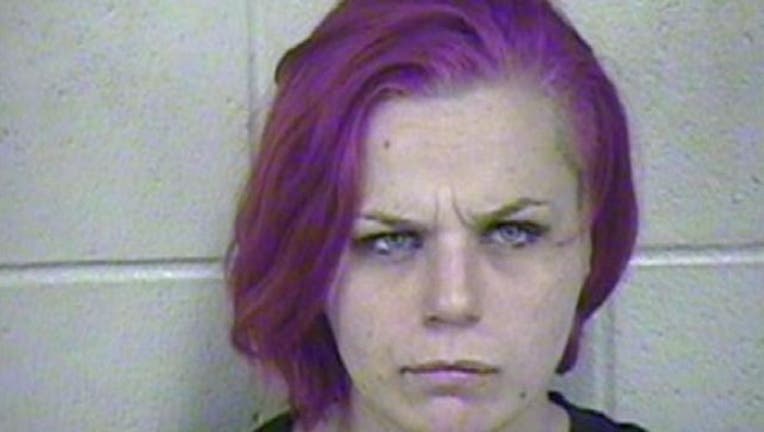 KANSAS CITY, Mo. –  A 24-year-old mother is in custody after her dirty, barefoot 4- and 6-year-old children were found living in a wooden shipping crate in an underground cave in Kansas City, Missouri.

The woman was charged Friday with two counts of felony child endangerment.

Jackson County detectives were serving a search warrant for an alleged stolen car operation in the caves on the city's east side Thursday when they found the children, alone, in the 8-by-10-foot crate furnished with vehicle bench seats.

Prosecutors say the children were poorly clothed, barefoot and covered in dirt, and the younger one was eating from a cup of dry ramen noodles.

A spokesman for the Jackson County prosecutor's office said Saturday he didn't know if the woman has an attorney.