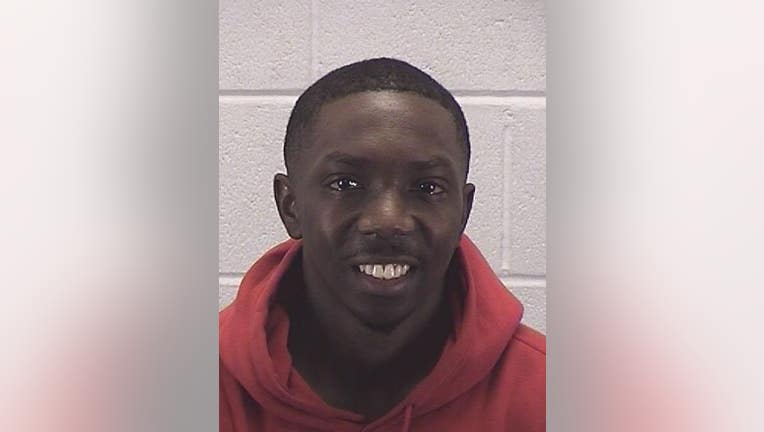 AURORA, Ill. - A 30-year-old Montgomery man is charged with allegedly firing shots during a car chase in October, causing a driver to crash into a tree in Aurora and die.

Chuckie E. Chatman was allegedly involved in the Oct. 17 crash in the 700 block of Redwood Drive, according to a statement from Aurora police.

Shortly after midnight, shots were fired from a vehicle during a chase there, police said. The driver of the Dodge Durango being chased, Ernest A. Hardy, crashed into a tree and parked car, and died five days later, police said.

Chatman is charged with first-degree felony murder, four counts of aggravated discharge of a firearm and reckless homicide.

He was expected to appear in court Thursday.